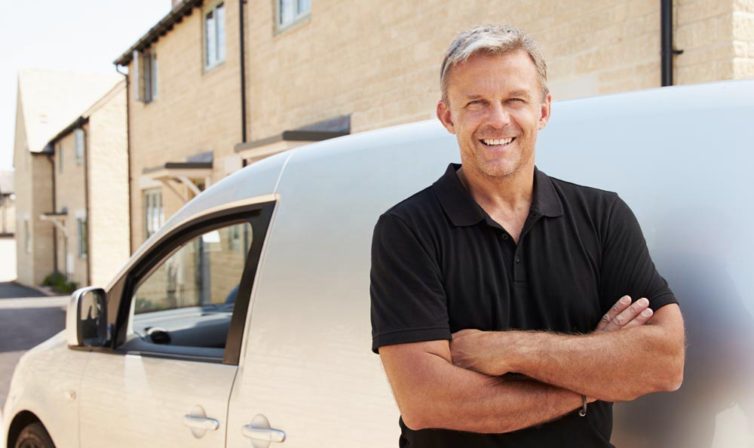 Graham, an electrician based in Horsham explains how Blackman Terry have benefited his business

Graham was not unhappy with his existing accountant, who he had worked with since he started his business 3 years ago, but recently met with a friend who told him about the benefits of moving his accountants to Blackman Terry LLP. Graham was interested to find out if he could get more out of an accountant than simply paying them to do whatever it was that had to be done by certain dates.

It was important to Graham to find a reasonably local accountant with a good reputation and one that understood his business, current needs and future needs. He didn’t want to be just another client, but have a good relationship with all those involved in the business that he had worked so hard to build up.

Graham is a fantastic electrician, but by his own admission, does not have the time or interest in what he calls the “accountancy” side of things. His business has taken off over the last year and he was worried that changing accountants was going to be time consuming and of no real benefit to him. “I was surprised just how easy it was to move over to Blackman Terry. The initial meeting was held in their offices in Bolney where I was provided with a well needed coffee and a biscuit!”

His initial meeting was fitted around his appointments and he was able to chat through how his business had grown, discuss his need for an accountant to help and guide him, as well as carry out all the statutory and regulatory requirements.

A fixed price package was agreed, which meant Graham knew he would have no unexpected costs. He was also motivated by the suggestions that would instantly save him money on a monthly basis.

Graham was back in the Blackman Terry boardroom again the following week, but this time to meet with one of his new clients who wanted to discuss the plan for a large contract. Graham was “thankful and surprised” that as a client of Blackman Terry he was able to use their boardroom for his business use too. “It certainly created a more professional impression than my desk in the spare room at home!”

If you would like to find out more about Blackman Terry, call or email us to see how we can help. Our old manor house offices are close to the A23 and there is always plenty of parking and a warm welcome awaiting you.