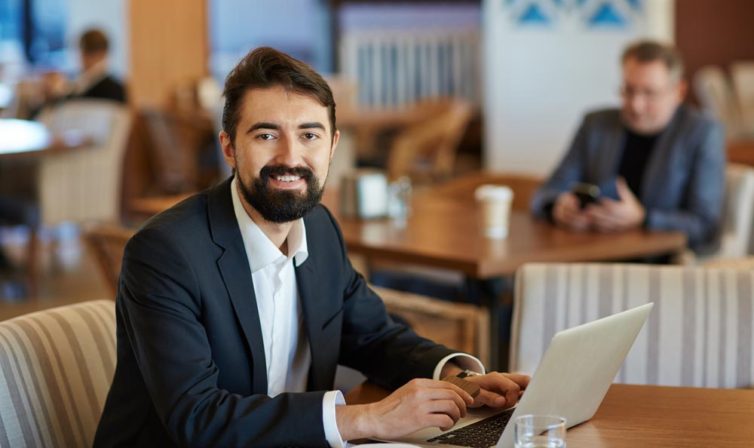 Stephen, a successful IT entrepreneur based in West Sussex, outlines why he chooses Blackman Terry to look after his businesses

Stephen runs a group of 4 IT companies based in Haywards Heath, West Sussex. He currently has 15 staff and a bookkeeper working for him.

Stephen met Jon Terry at a networking event and they got chatting. He was interested in the innovative, forward-thinking approach that Blackman Terry have. Stephen never felt he was given the hard sell and was impressed with the interest that Blackman Terry took in his business and finding out what was important to him.

He also liked the fact that they seemed to know and work with many local clients.

Within a month of moving to Blackman Terry they had established several legitimate ways of minimising tax liabilities including making a substantial claim for Research and Development tax credits which was an area Stephen’s previous accountant hadn’t dealt with. “Blackman Terry provided valuable advice on Group Tax Relief which substantially reduced my Corporation Tax Bills”

Stephen felt comfortable in talking to any member of the team who “would always do their best to not only help me, but also my bookkeeper, with any queries.The security of having ad-hoc advice included in our fixed accountancy fee has been essential to the development of my business.”

Whilst Stephen’s internal bookkeeper was very capable at making the routine entries, she was less confident with VAT matters and had no experience with payroll and CIS. Stephen therefore decided to ask Blackman Terry to review and submit the VAT return each quarter and to operate the payroll through the Blackman Terry Bureau Service. “I found this particularly useful with messy payroll issues such as pension auto enrolment and staff benefits – Blackman Terry just took away the hassle of dealing with this.”

An added bonus, was that Jon recommended Stephen’s company to another client who has become one of Stephen’s best customers.

If you would like to find out more about Blackman Terry, call or email us to see how we can help. Our old manor house offices are close to the A23 and there is always plenty of parking and a warm welcome awaiting you.