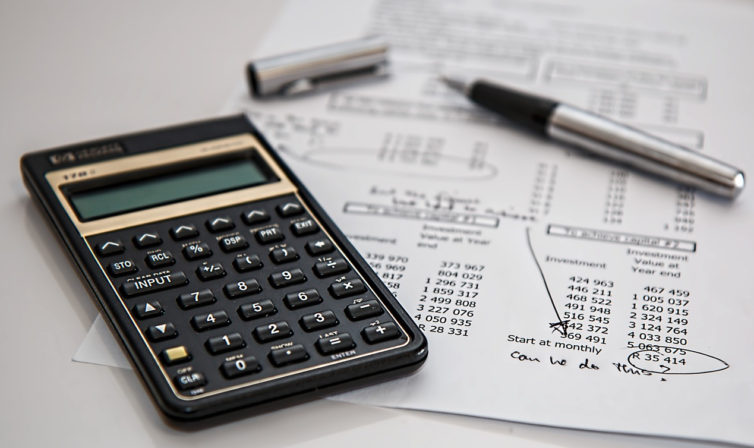 The 10th November marks the day of International Accounting Day. To celebrate this day we have put together 10 interesting and possibly surprising facts about accountancy.

The word ‘accountant’ is derived from the french language

ICAS is the oldest professional body of chartered accountants

Accountants can work for the FBI 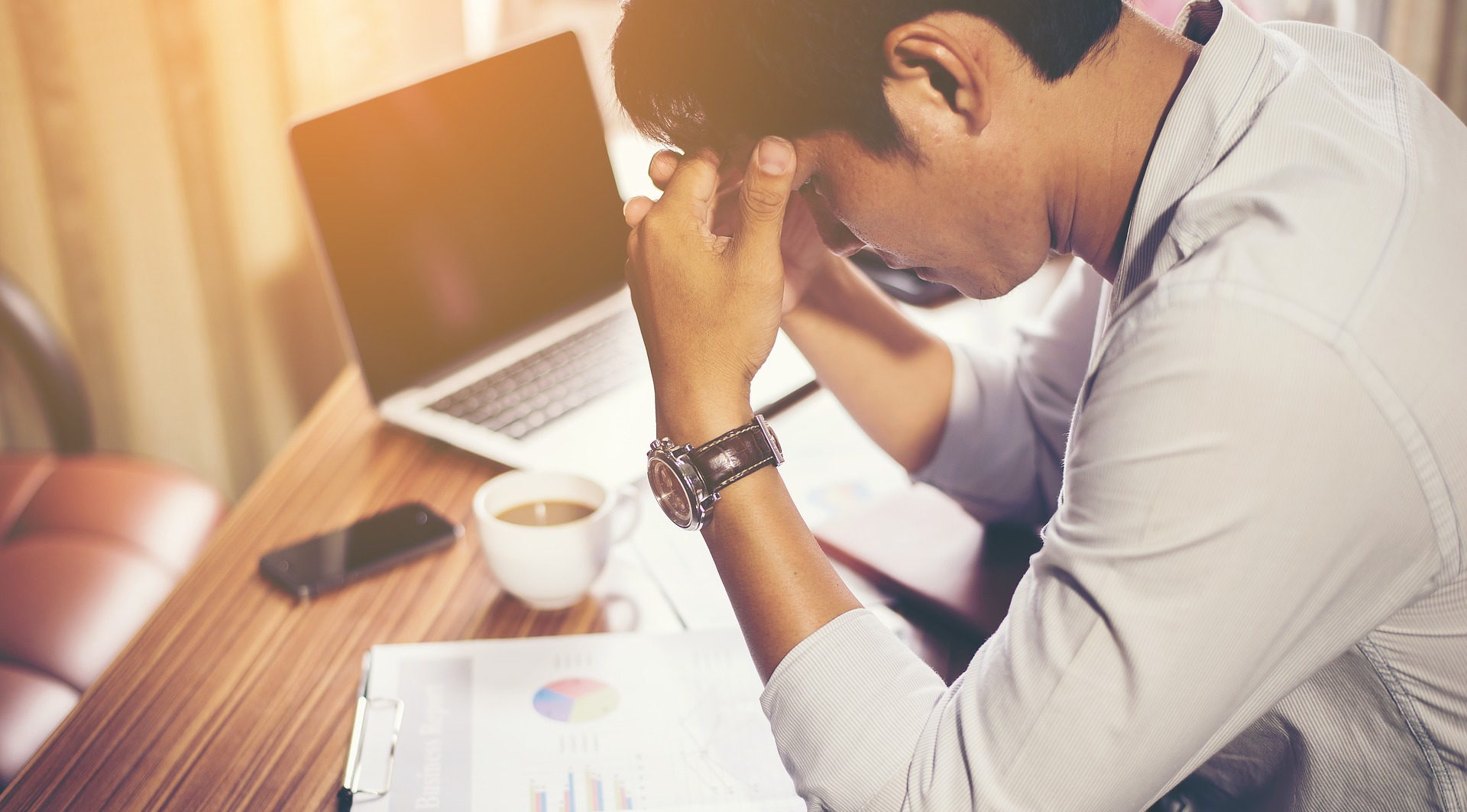 The FBI employs over 2,000 specialists accountants. An accountant can use their accounting expertise to launch their career as a special agent, a forensic accountant or an accountant professional charged with handling the bureau’s financial business.

Accounting is thousands of years old

Accounting dates back thousands of years to ancient civilisations. There is evidence of early auditing systems by the ancient Egyptians and double-entry bookkeeping in medieval Europe.

Accounting is often referred to as ‘the language of business’, but did you know that many of the well-known accounting terms are derived from Latin? The word ‘debit’ means ‘he owes’ in Latin, while ‘credit’ means ‘he trusts’.

In 1934 the SEC was formed. All publicly-traded companies were required to file periodic reports with the Commission which had been? certified by members of the accounting profession 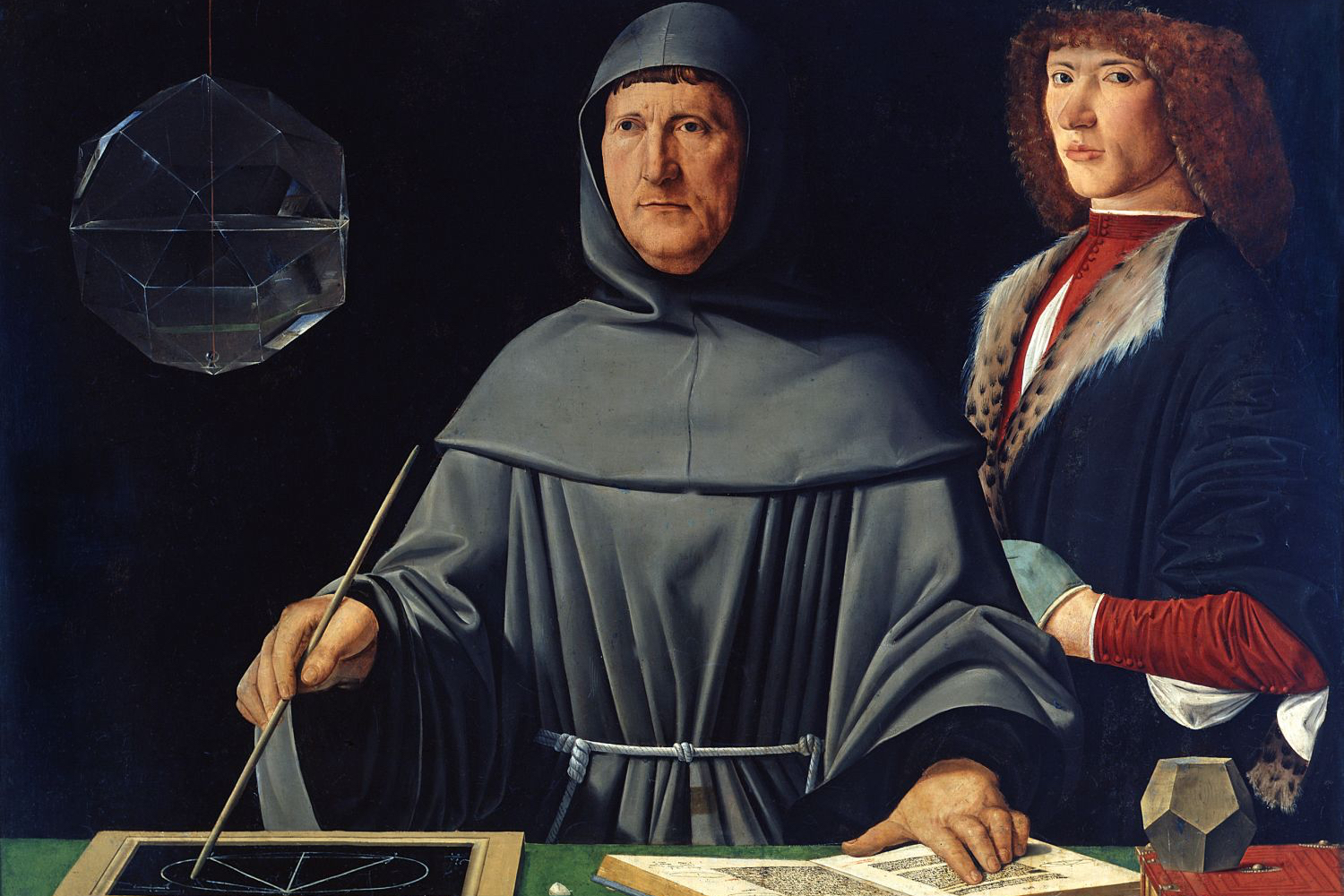 Franciscan friar Luca Bartolomeo de Pacioli was an Italian mathematician and is known as the father of accounting and bookkeeping.  Although double entry had been around for centuries, he was the first person to publish a work on the double-entry system of bookkeeping.

We have an accountant to thank for chewing or bubble gum 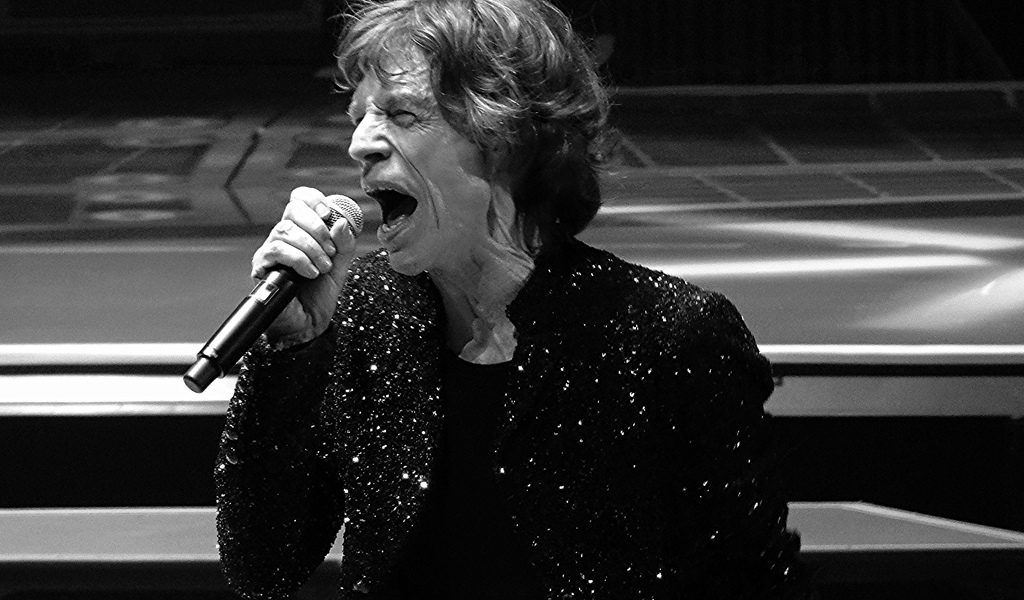 Mick Jagger, the legendary frontman of the Rolling Stones makes the list of celebrity trainee accountants. According to several sources, Jagger studied accounting and finance at the London School of Economics on a scholarship. He lasted less than a year but he gave it a good go.

There is a patron saint of accountants

St Matthew of Apostle fame is the patron saint of accountants, bookkeepers and tax collectors. Before becoming an Apostle, he was a tax collector in the ancient town of Capernaum.

Need help with your business accounts? Our services cover all of your accountancy needs. Get in contact with us today and See how we can help you!